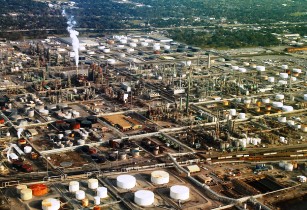 On January 2017, Total and Tullow entered into a SPA whereby Total would acquire 21.57 per cent of Tullow’s 33.33 per cent interest in the Lake Albert licenses. CNOOC exercised its right to pre-empt 50 per cent of the transaction.

As a result, Total and CNOOC would each have increased their interest to 44.1 per cent, while Tullow would have remained at 11.8 per cent, according to the oil major.

Total released a statement where it acknowledged that the time had run out for the SPAs but committed to continuing working to reach an investment decision with the government of Uganda.

Arnaud Breuillac, president exploration and production of Total, said, “Despite the termination of this agreement, Total together with its partners CNOOC and Tullow will continue to focus all its efforts on progressing the development of the Lake Albert oil resources.”

“The project is technically mature, and we are committed to continuing to work with the Government of Uganda to address the key outstanding issues required to reach an investment decision. A stable and suitable legal and fiscal framework remains a critical requirement for investors,” he declared.