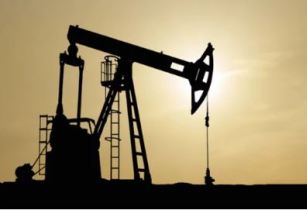 Sound Energy, the energy transition company, has announced that material progress has continued to be made towards satisfying the remaining conditions precedents to the Phase 1 LNG Gas sales Agreement announced by the company on 29 July 2021

Sound Energy has now satisfied all CPs within its direct control and the material remaining CP to the LNG SPA not currently satisfied relates to the entry of the loan note agreement with Afriquia Gaz described in the company's announcement of 29 July 2021. Other CPs not satisfied by the date on which the Loan Note Agreement is entered as currently expected to be waived.

Graham Lyon, Sound Energy's executive chairman, commented, “Much work has been completed in the last month and contracts finalised with Ital Fluids.”

Lyon is confident that all conditions precedent to the LNG GSA will be satisfied imminently and consequently the 'Notice to Proceed' with Phase 1 development can be announced once all contracts are executed.