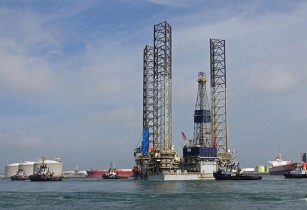 The drilling contractor said the contract was in direct continuation of its current contract for drilling operations offshore Nigeria.

Shelf Drilling was founded in 2012 and is incorporated under Cayman Islands laws with corporate headquarters in Dubai, UAE.