Global oil and gas contracts value up by 79 per cent, says GlobalData 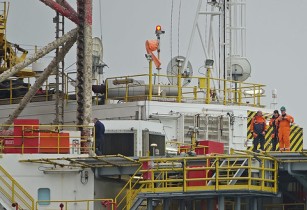 The total contract value of the global oil and gas industry reached US$42bn in Q2 2019, a 79 per cent increase on Q1’s value of US$23.4bn, according to GlobalData, a data and analytics company

In GlobalData’s latest report: ‘Q2 2019 Global Oil & Gas Industry Contracts Review’, the company reveals that the upstream sector accounted for 71 per cent of the total contracts awarded, with 858 contracts. The midstream and downstream/petrochemical sectors recorded 245 and 100 contracts, respectively.

The increase in contract value was primarily driven by midstream engineering, procurement and construction (EPC) contracts such as Bechtel’s US$9.57bn agreement with NextDecade for the Rio Grande LNG project in Texas and Saipem, McDermott International and Chiyoda – CCS JV’s US$8bn contract with Anadarko Petroleum to develop an onshore LNG park in Texas and Saipem. 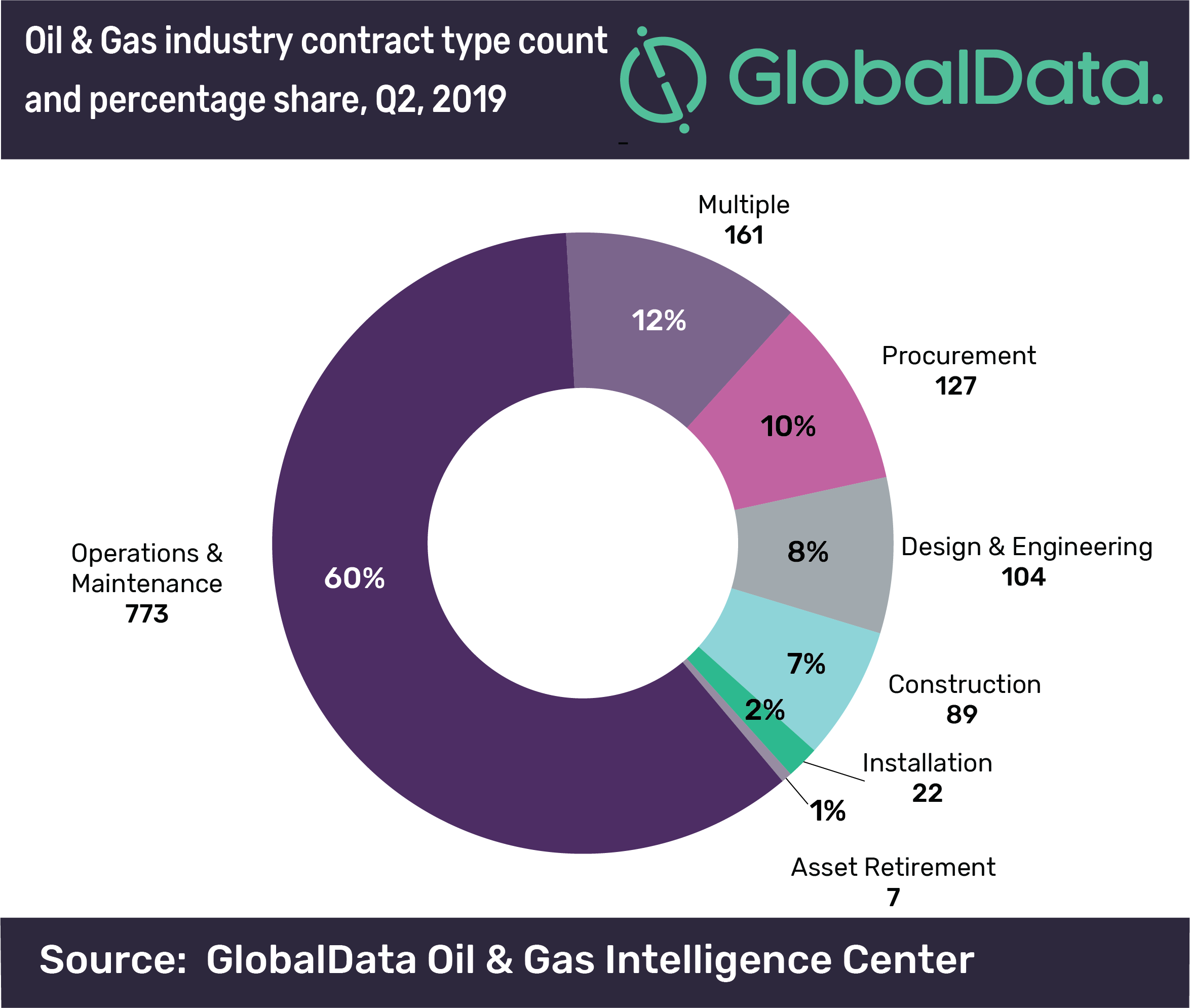 The report found that operation and maintenance (O&M) represented 60 per cent of the total contracts in Q2 2019, followed by multi-scope contracts such as construction, design and engineering, installation, O&M and procurement, which accounted for 12 per cent.

Europe constituted 37 per cent of total contracts in Q2, with a total of 471, followed by North America, which accounted for 33 per cent with 421, the report concluded.