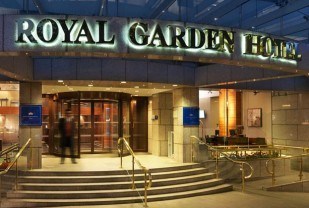 The opening addresses at CWC’s Somalia Oil & Gas Summit in October have been announced and will be conducted by Somalia's Deputy Prime Minister, Fausia Y Haji Aden, among others

Somalia plans to sub-divide its existing 25 oil and gas exploration blocks and create 300 areas of 5,000 square km each.

The country aims to sign up to 30 oil and gas production contracts over the next year.

Soma’s work programme will entail seismic surveying, collation and analysis of data of both offshore and onshore uncontested areas agreed with the government.

This will include the acquisition of 2D seismic, the reprocessing and consolidation of pre-existing data and the creation of a data room.

“Soma has identified an opportunity to conduct exploration in Somalia as it emerges from a lengthy period of civil conflict," said Sheppard. "Despite large recent discoveries in East Africa, Somalia remains a significantly under-explored region.

"We believe that this agreement to assist the government and the work that is due to be carried out over the next 12 to 18 months will provide significant momentum for the oil and gas sector in Somalia.”

Somalia’s senior government representatives and Soma, the lead sponsor for the event, will discuss a new era of opportunities in the Somali oil and gas industry, including regulatory and legal frameworks and contract prospects for potential investors.