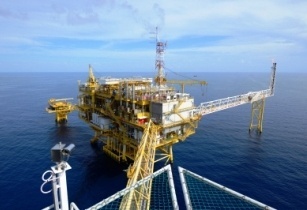 Following subdued activity in the oil sector, which has been affected by unresolved blockades at oil terminals resulting in reduced production, event organisers Montgomery will not run the event as planned.