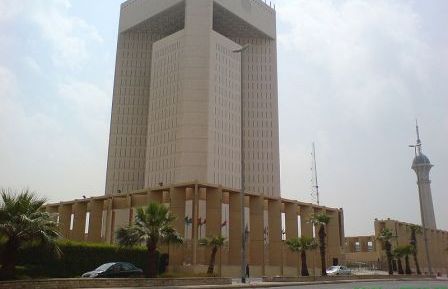 This has increased the amount of money provided to the EGPC by the IITFC since October 2012 to nearly US$500mn.

The deal will represent the second instalment of a previously-signed agreement between the two parties on 1 July 2012, which stipulated that the IITFC would provide the EGPC with funding amounting to US$1bn.

Hijazi said these agreements reflected the confidence of the regional and international institutions in the Egyptian government’s ability to abide by its international obligations by their designated deadlines.