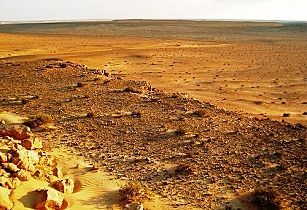 The firm, who operates the licences on behalf of Australian joint venture partner Otto Energy, said the contract included 300km of 2D seismic in Kilosa-Kilombero and 200km in Pangani.

The project is expected to be conducted from June to September this year.

Davis Mestres Ridge, chief executive of Swala Oil & Gas, said, “The programme would enable the company to gain a better overall understanding of the basins such that specific areas of interest can be targeted for infill seismic and drilling.”

Airborne gravity-magnetic surveys conducted in 2012 had confirmed the likely presence of significant sedimentary basins in both licence areas.