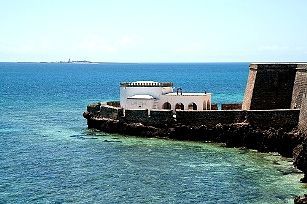 According to an Oil & Gas Journal report, the 3D study will cover an area of more than 9,000 sq km in Madagascan waters. Acquisition of 3D data will commence later this month with PGS conducting studies in 7,000 sq km of area in Juan de Nova and in 2,000 sq km in Belo Profond, with three separate surveys in each permit.

The permits encompass a large portion of new deepwater exploration province with extensive oil-prone source rocks. The permits also have shallower burial depths than the Rovuma Delta gas province situated in the north along the Davie Fracture Zone, offshore Mozambique.

SAPETRO holds a 90 per cent interest in these permits.