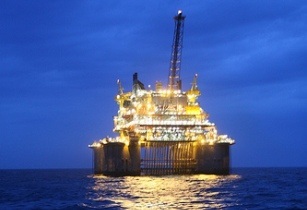 Chariot Oil & Gas is the operator with 85 per cent stake with NAMCOR and Quiver Oil carrying 10 per cent and five per cent interest respectively.

The survey was contracted to and carried out by Dolphin Geophysical.

Once the data has been processed and calibrated with the legacy 2D data on the block, it will be interpreted in-house with the aim of identifying specific areas of interest for a 3D programme, company sources said.