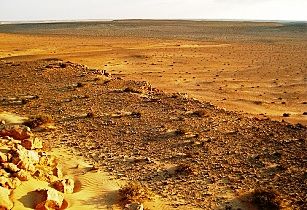 The geophysical service company has acquired the data over approximately 1,000 line kilometres on behalf of ERHC Energy Kenya Limited and its operating partner CEPSA Kenya Limited, completing the work programme requirements for the initial two-year exploration period under terms of the production sharing contract.

The seismic survey, along with the structural mapping of prospective basins from a full tensor gravity (FTG) gradiometry survey completed last year, will help to identify potential drilling targets in Block 11A, BGP International officials said.

Peter Thuo, general manager of ERHC Energy, said, “Interpretation of the seismic data is not yet complete, but we can say we are encouraged.”