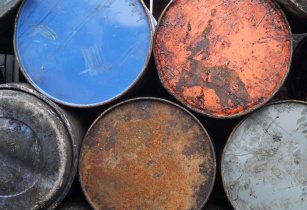 According to it, the North African nation's daily count is growing by about 6000 barrels per day (bopd) to nearly 1.163 mn bopd.